What Is The Condensing Boilers? 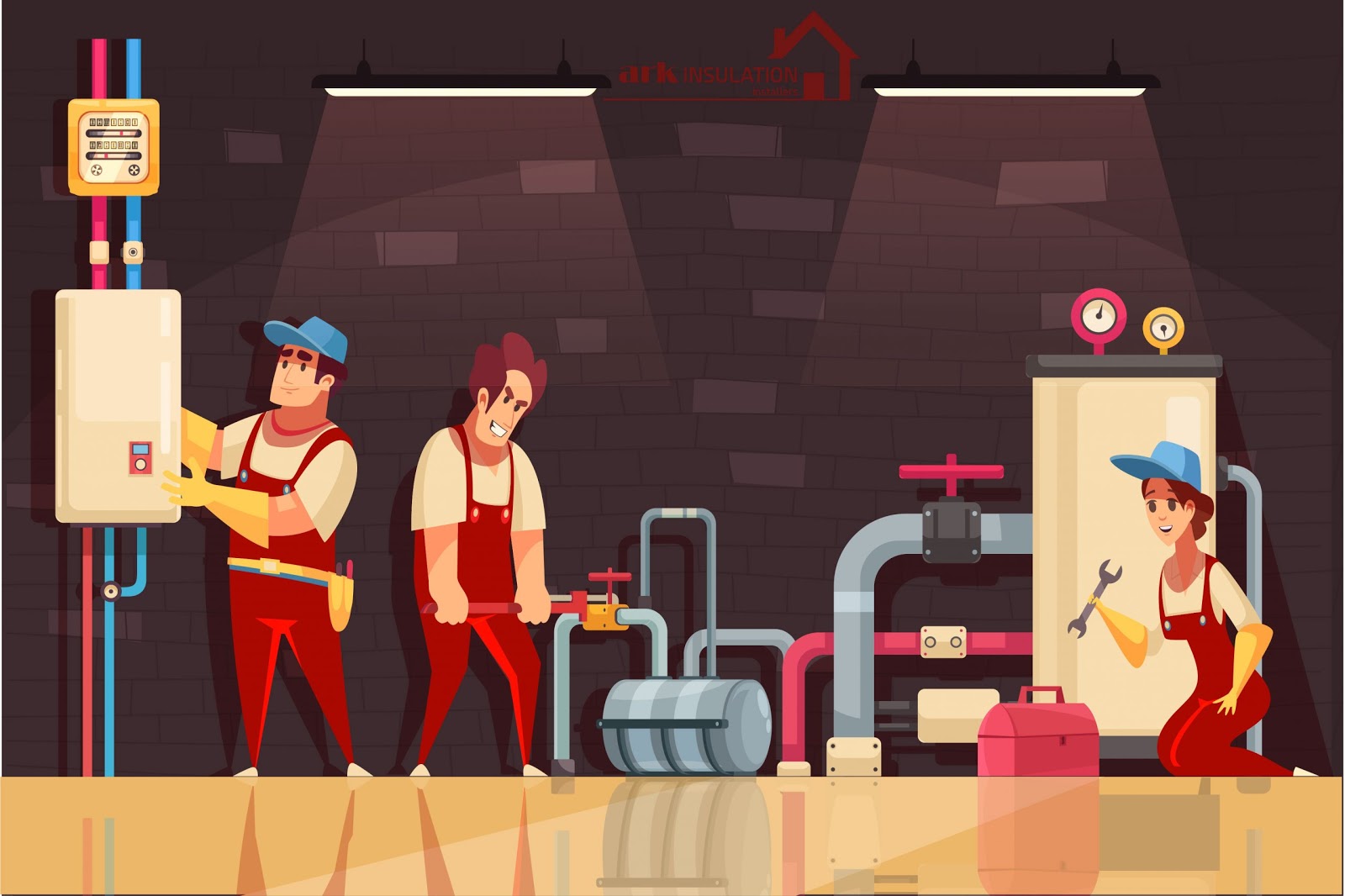 How Does a Condensing Boiler Work?

Your boiler will either run on gas or oil, and once lit, it will start to heat up. The heat is moved from the burner to a primary heat exchanger in order to achieve this. The hot air enters the heat exchanger and is kept there for as long as possible in order to increase the temperature. This heat will then be moved to the radiators in your home.

Furthermore, the heat passes into a secondary condensing region not found in other types of boilers. Warm air condenses into droplets of water vapour, which are collected and transported to be disposed of through a drain. One of the most significant advantages of a condensing boiler is its efficiency, which no other boiler can match.

The Advantages Of A Condensing Boiler 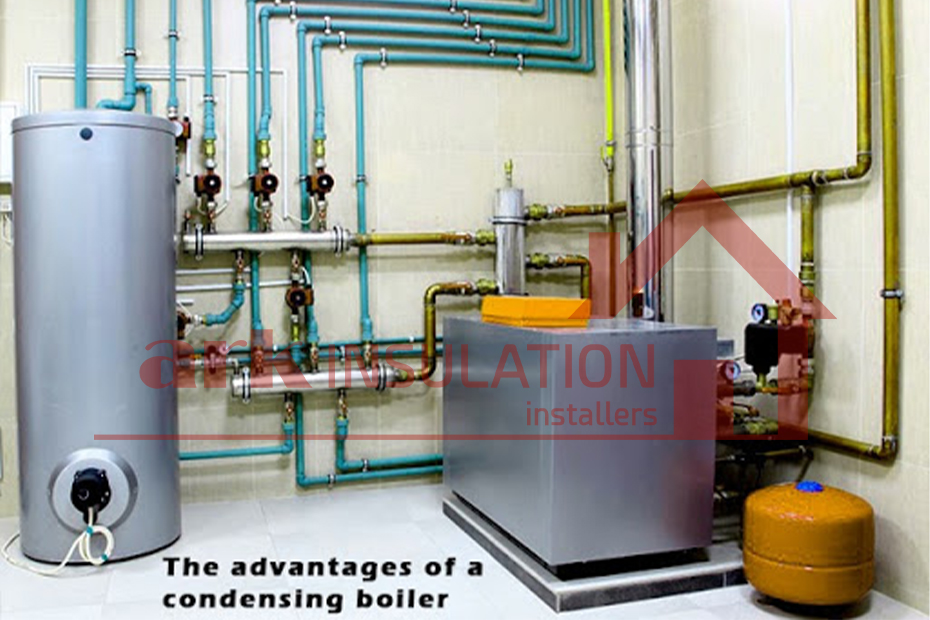 Heating accounts for about 60% of the average household’s energy bill in the United Kingdom. When you factor in the cost of hot water, anything you can do to lower this portion of your bill would make a huge difference in your financial situation. According to the Energy Saving Trust, replacing your old boiler with a new condensing boiler might save you up to £340 per year.

It’s not all about the money, either. Converting to an energy efficient condensing boiler may have a significant impact on your environmental impact if you’re attempting to reduce your carbon footprint.

How Does A Condensing Boiler Achieve Such High Efficiency?

The first difference between conventional and condensing boilers is that the heat input from the burner is the same. Between 250 and 300 degrees, Celsius is the temperature range.

To make a distinction between the two, you must first understand how a typical boiler operates.

In a typical boiler, there is only one heat exchanger. The water reaches the heat exchanger at its coldest point, where it absorbs heat before leaving and flowing to the radiators and hot water tanks. The flu can cause a temperature of up to 250 degrees Celsius. The heat is ejected into the atmosphere and can never be recovered.

In condensing boilers, there are two main heat exchangers. This time, the water is the first to enter the second chamber. The hot flue gases pick up latent heat as they cool. The moisture in the gases condenses and forms droplets at the bottom of the heat exchanger. The slightly acidic condensate (about the same pH as tomato juice) is drained.

The water is then directed to the radiators and hot water tanks after passing through the primary heat exchanger, which absorbs additional heat. The temperature of the flue is supposed to be about 55°C. This prevents up to 200 degrees of heat from being released into the atmosphere and instead being added to your heating water. As a result, you will be able to save a significant amount of money.

Buying a pay later offer means that you can pay no interest if you pay your loan off early. This repayment option is the most popular for new combi boilers, system boilers, back boiler replacement and installations with new radiators.

Financing a new boiler could be a good option for homeowners who want more options with their purchase.

Since condensing boilers are expensive, if one-time payment is not an option for you, we will refer you to our finance lender, who can determine if any other financing options are available.

One of the options available to you might be to put a deposit on a contract. You will prevent paying a down payment on a new Condensing boiler installation by covering the entire cost of the boiler and installation for a set period of time with this contract.

Buying a boiler on credit helps you to spread out the cost over a number of months rather than paying it all at once. With a 0% APR, you can buy an interest free boiler with interest and no secret fees; you’ll just have to pay for the boiler and Condensing boiler installation in your house.

Condensing boilers are water heaters that work on gas or oil. By condensing water vapour in exhaust gases and recovering the latent heat of evaporation that would have been lost otherwise, they achieve high efficiency (typically greater than 90% on the higher heating value).

The heat contained in flue gases in a condensing boiler can be recycled back into the heating system and used to preheat the cold water entering the boiler. During this operation, the temperature of the flue gas is rapidly reduced from around 130°C to 50°C.

Since 2005, you must add a condensing boiler if your old boiler needs to be replaced. Condensing boilers reduce carbon emissions dramatically, and installing one in your home will save you up to 1,200 kg per year.